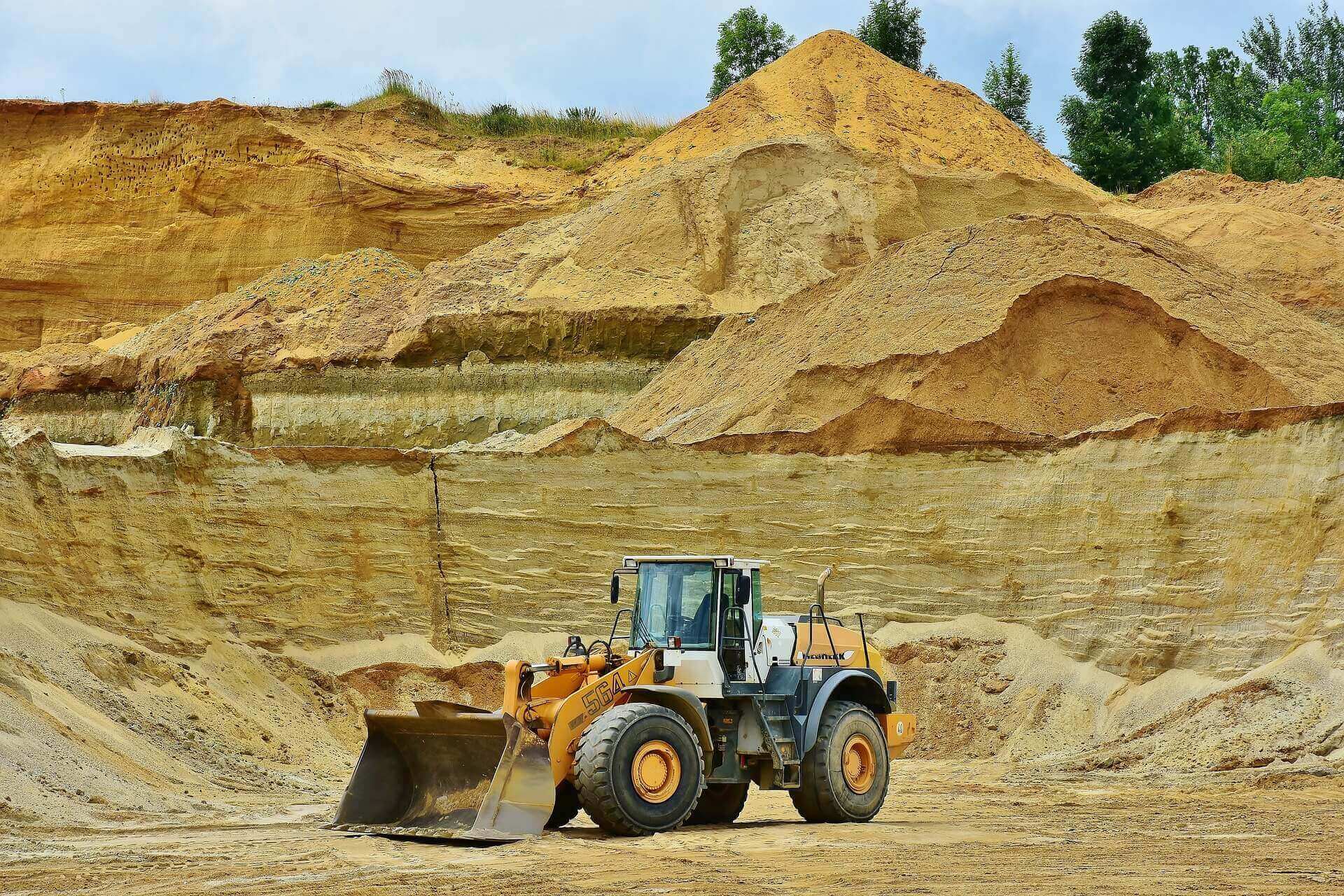 Zimbabwe is endowed with over 60 different mineral occurrences. These minerals have been exploited since pre-colonial times contributing significantly to the economy and to livelihoods. Mineral occurrences are distributed widely across the country with greenstone belts and the Great Dyke being host to most major minerals.

Zimbabwe with its long mining history has a stable mining law that provides robust security of tenure. The Mines and Minerals Act is the principal mining law, and this is supported by the Gold Trade Act, the Precious Stones Trade Act, the Minerals Marketing Corporation of Zimbabwe Act and various regulations that give effect to some provisions in the Acts.

The Ministry of Mines and Mining Development Administers the Mines and Minerals Act and is responsible for mining titles administration. The ministry has Provincial Offices in all the country’s provinces for purposes of issuance and administration of mining titles, except in the metropolitan provinces of Harare and Bulawayo. The ministry operates 3 technical departments that provide technical services and inspectorate functions. These are the Geological Survey, the Mining Engineering Department, and the Department of Metallurgy.

Zimbabwe has an active small scale mining industry that contributes significantly to the production of gold, chrome ore, tin, tantalite and semi-precious stones.